The digital experience matters more than ever before. Delivering a seamless one will earn you long-lasting customers. But offering a lousy experience is one of the fastest ways to turn them away.

Just take it from me. I’ve recently had a few miserable digital experiences, and those companies can be assured that I won’t be back.

First, as part of my recent job transition to become The Mx Group’s COO, I needed to replace some employer-provided insurance benefits with personal policies. What I discovered during this process is that the insurance industry apparently still believes it’s 1995.

In order to purchase these policies, I had to call an agent to get a price quote. The agent didn’t even work for the carrier, and I had to provide personal information over the phone before the agent would even give me any pricing information whatsoever.

Once I agreed to the pricing, I waited. And waited. Oh boy.

Eventually, a representative came to my house to capture my weight, height and samples. I also had to complete some paperwork that confirmed what I had already told the agent over the phone. Some of this was printed; some was digital, on an iPad. I had to read a bunch of information while the representative watched me.

And then I waited. And waited some more.

After six weeks, my policies were approved. There was no button to click. I received an email and then had to call to discuss it with them.

Eventually they sent me more paperwork, which I was required to fax back to them. Yes, fax! This meant I had to locate a fax machine to send it from.

While I searched high and low for a fax machine, they kept calling. Often.

As it happened, they never received my fax. This time, I decided to scan the document and uploaded it to my Google Drive. But the company was blocked from accessing Google Drive. I was then forced to email personal information, unencrypted. It’s a good thing they sell life and disability insurance rather than identity theft insurance.

I will avoid this company in the future. It took them two months to determine whether they would agree to trade annual payments of money from me for a promise to pay if something bad happened to me.

They may have eventually guaranteed to pay, but I guarantee I won’t do business with them again.

During this same time period, I also refinanced my mortgage. To do this, I identified an online lender, which promised a mostly digital experience and great rates.

I was impressed by their pricing and even more impressed by the technology. This company knew that it was 2021. Their platform was easy to use, and uploading documents was a breeze. I even received preliminary approval for my refinance within 24 hours — on a weekend.

Then the questions began. Underwriters had questions. Document processors did not understand what I sent them.

Then came the emails. Every day I received more emails — sometimes eight emails a day from eight different people. And I had no idea who these people were or what their roles were.

I knew a conversation would make things easier. Context matters. Q&A is easier in real time. 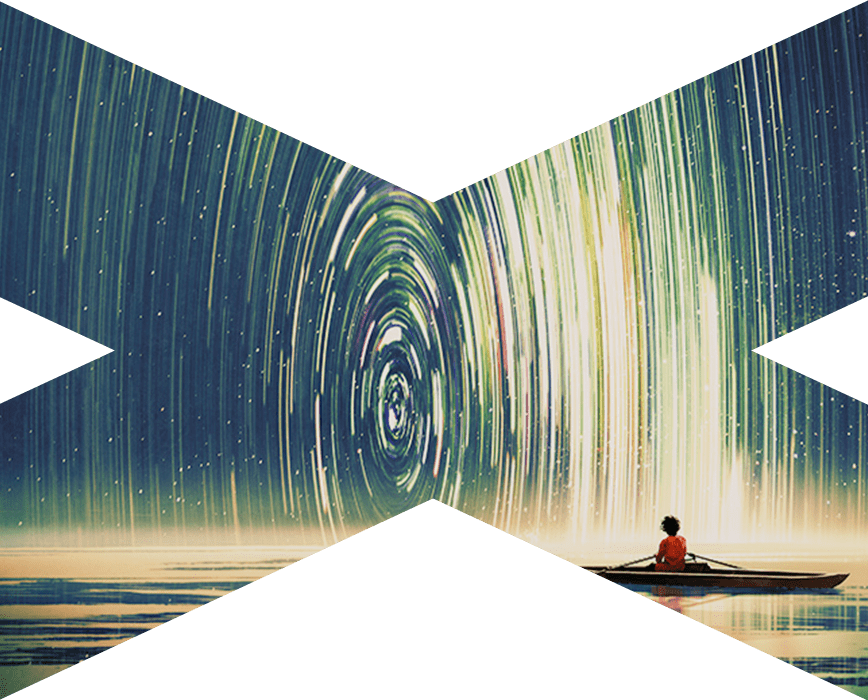 Digital transformation is how we reimagine customer conversations to be scalable and available, anywhere and anytime.
Read the Blog

But when I checked the company’s online schedules for setting up a call, there were no times available for more than a week.

So, we emailed. And emailed more. I even emailed requesting a call with all the people touching the loan so we could just get everything discussed and resolved. They never responded to that one.

And so, I uploaded more documents, many of which were the same documents I had already uploaded.

We continued to bicker throughout a persistent, non–real time chat.

Several times, they even asked me the ultimate question — the net promoter score key question discussed in all sorts of business advice books. My score for them kept going down. I left comments. No one called.

So, while I had initially enjoyed the digital experience, my overall experience with the brand was a negative one, because they didn’t connect with me at my convenience, but at theirs.

We eventually closed the loan, and I did wind up saving money. But I still want to write a bad review. I won’t do business with them again, and I’ll be sure to tell others about my experience.

Thankfully, the rate is so low that I’ll probably never have to go through the process again.

These are B2C examples in highly regulated industries, but they apply just as much to the B2B world. Ask yourself this: How is your B2B digital experience?

Can your prospective buyer engage with you on their terms?

Do you follow their journey in real time, looking for opportunities where you can delight them?

Do you make it easy for customers to say yes and give you money?

Does the journey flow seamlessly between online and offline experiences? 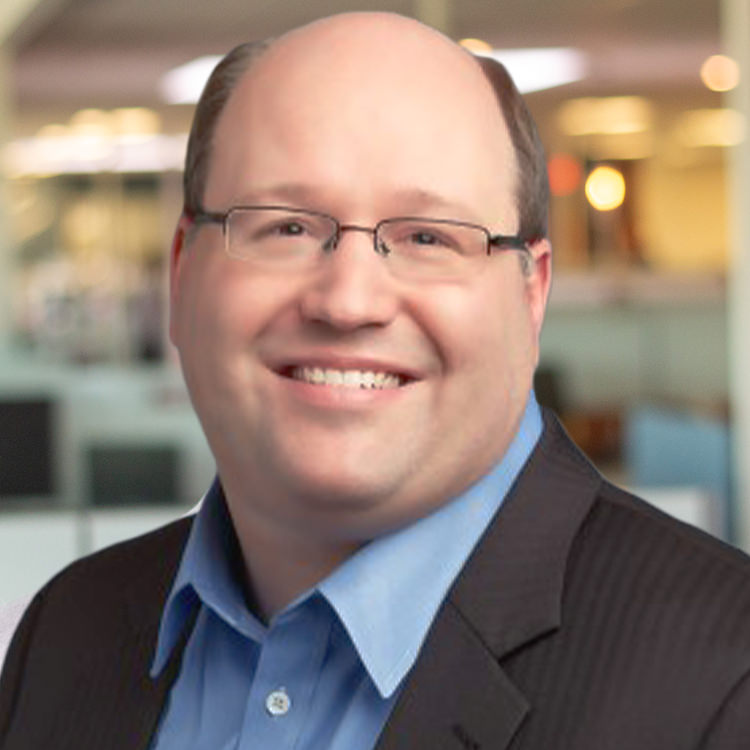 After spending 20 years building and growing technology consulting practices at one of the fastest-growing management consulting firms, Nate joined The Mx Group as its chief operating officer leading corporate functions and setting the strategy for the digital leadership team. Nate’s experiences include delivering large-scale technology transformations with clients, leading three different technology consulting practices, integrating acquisitions, and building leadership teams. Nate has always found himself at the intersection of technology and business. While Nate enjoys serving clients, his passion is developing leaders, both at The Mx Group and as a member of the board of directors at Chicago Scholars — an organization that uniquely selects, trains and mentors academically ambitious students from under-resourced communities to complete college and become the next generation of leaders who will transform their neighborhoods and Chicago.

View all posts by Nathan Ulery 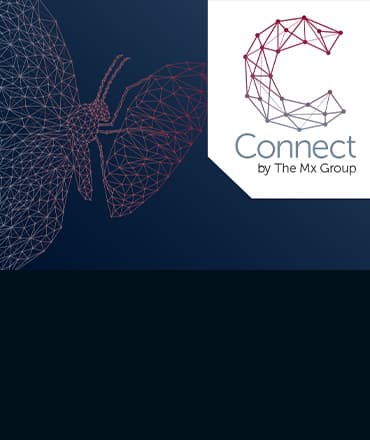 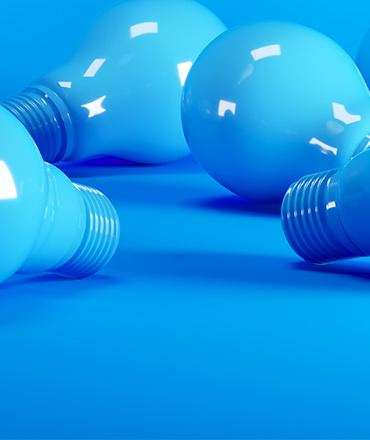 Nathan A. Ulery Named COO of The Mx Group