Back to all Work
Video

As a new entrant into the market, the Z Modular team needed a visual way to tell their story. And they needed it within four weeks so it could appear on the Z Modular website on launch day. The video had to convince building owners, construction firms and developers that with these steel modular units, vast design possibilities are truly achievable — all without much proof, since Z Modular was just opening its doors for business.

We suggested using a strategic combination of visuals to tell the Z Modular story. We used 3D modeling to convey the range of building designs possible with Z Modular, along with limited photography and video footage to convey the realness of those possibilities.

The creative team began by writing a script that played off the phrase “new heights,” referring to the ability to build higher structures as well as achieve higher ROI with Z Modular. The team then developed a storyboard outlining which sections of the video would use 3D modeling and which would rely on photography and footage. The 3D models had to be created without knowledge of what actual completed Z Modular buildings would look like, so standard architectural modeling software couldn’t be used.

As for photography and video, some assets existed, but the key clip — footage of modules being stacked at the very first Z Modular job site — had to be shot while the video was already in production. Weather delayed the shoot by a few days, but the team ultimately finished the Z Modular video just in time for the brand’s launch.

The teams at Z Modular and its parent company, Zekelman Industries, both use the Z Modular video in high-impact presentations. In under three minutes, the video proves that traditional, wood-based modular construction methods are a thing of the past. Owners and building developers immediately understand the value that a Z Modular building can deliver in terms of design, project schedule and bottom line. The response has been phenomenal and Z Modular is rapidly adding capacity to service demand for their system. Expect to see more Z Modular projects for multifamily housing, hospitality facilities, quick service restaurants and other projects throughout North America in the coming years.

Interested in getting a video project started? Get in touch with an Mx expert. If you want to stay up to date with industry insights, subscribe to our blog.

Looking for a partner?

Looking for a career?

We’re drawing more top talent to our team every day. Come be a part of the biggest thing happening in B2B. 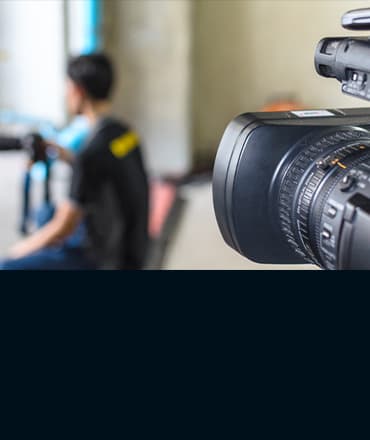 16 Stats that Prove the Value of B2B Video 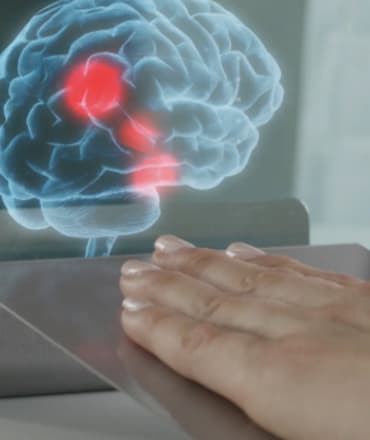 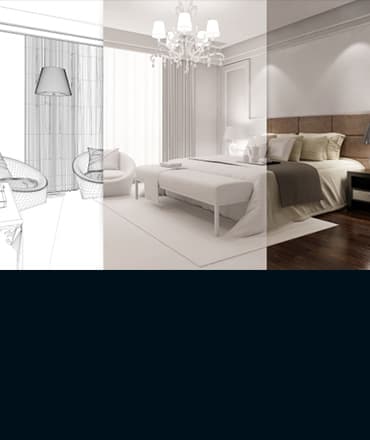