What 100 Sprints Taught Us About Scrum and Agile Development

What 100 Sprints Taught Us About Scrum and Agile Development

Recently, the digital development team at The Mx Group reached a major milestone: 100 completed sprints! The occasion called for celebration, cake … and a look back at why they adopted the sprint-based, agile development work method in the first place.

The Trouble with Waterfall

Before adopting Agile as our development framework, our digital team followed the more traditional waterfall method. Using this method, they’d complete all the steps in one phase of the project before moving on to the next phase. In other words, they’d design the entire project at once, then do all the development, then all the QA testing.

When they switched over to Agile, that all changed.

Agile: A Smarter Way to Work

Agile is a much more efficient methodology that lets teams work iteratively and incrementally. It makes responding to change much easier, and shifting scope later in a project doesn’t break the bank.

In Agile, larger projects are broken up into time-based chunks called sprints. During a sprint, the team takes on smaller pieces of the project and produces them from start to finish. Breaking down a large, complicated project into more manageable sections allows for the ability to “groom” a backlog of features. In other words, prioritize the most important parts of the project first.

Working in sprints also provides the flexibility to adapt to clients’ changing needs as functional features of a project are released. You can work with clients to make changes while the system is being built, rather than after the entire project is completed.

To stay accountable for what needs to get done during a sprint, our team’s agile method requires daily stand-up meetings. That’s when they check in on our progress, determine next steps, and make sure everything stays on track.

After 100 completed sprints, our digital development team says that switching to Agile was the right move! Working in sprints makes them more flexible and efficient, and it’s much easier for them to do their best work.

Five Mx teammates and sat down to share their thoughts on Scrum, the Agile process and why they love them. Watch the video below to check it out.

Here’s to the next 100 successful Mx sprints! 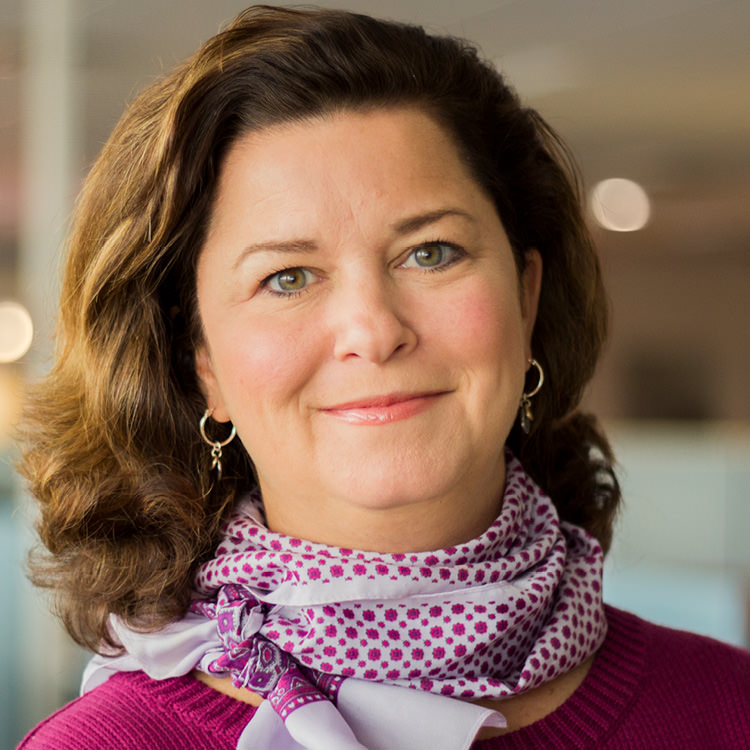 View all posts by Nina Kuhlman

Diagnose Your Waterfall and Dial Up Demand 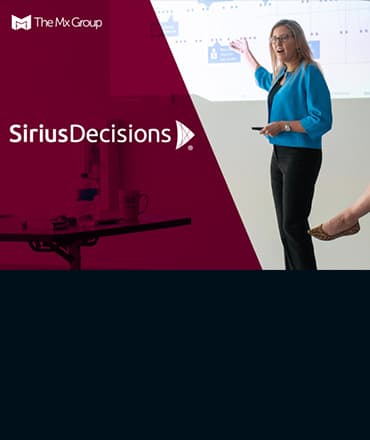